After completing General Surgery Residency Program from superb academic universities, University of Pennsylvania and Penn State Milton S Hershey Medical Center, and two fellowships, Surgical Critical Care at Penn State and then Endocrine Surgery Fellowship at Columbia New York Presbyterian Hospital, in 2006 he established the first Endocrine Surgery Program in New Jersey at Jersey Shore University Medical Center. With more than 15 years’ experience as an Endocrine Surgeon and the leader of the busiest and the most successful Endocrine Surgery Program in New Jersey, he was elected as a Vice President of the New Jersey Chapter of the American Association of Clinical Endocrinologists and become one of the first surgeons granted the status of the Fellow of the International Society of Surgery (FISS). He has attained three Board Certifications:

One of the most successful parts of his academic career was his publishing experience. Beside multiple medical articles in peer-reviewed medical journals, he has published several medical books and atlases. Completing an extensive list of publication including seven endocrine surgery books within the past three years as the editor: 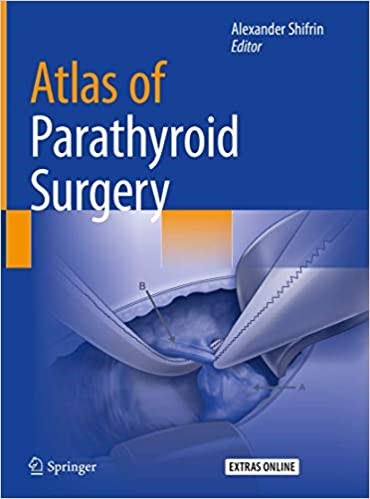 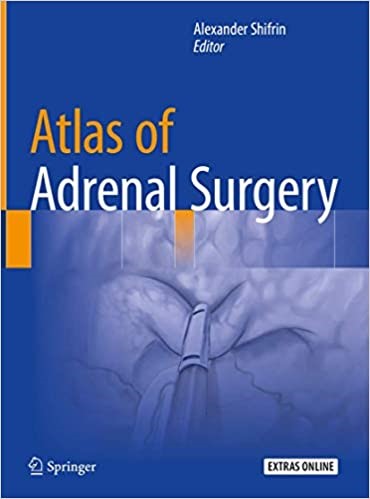 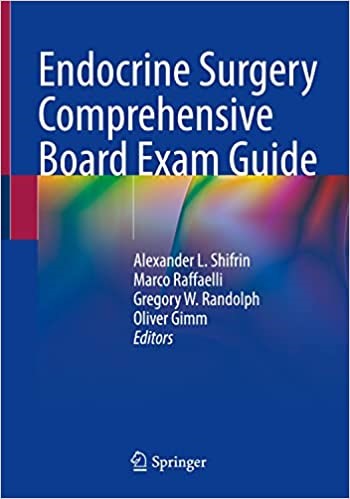 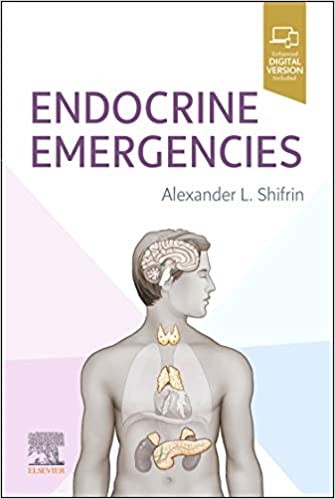 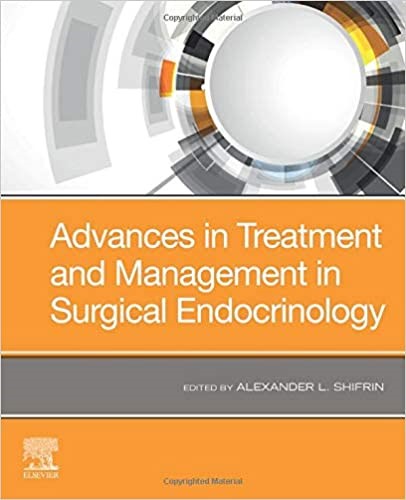 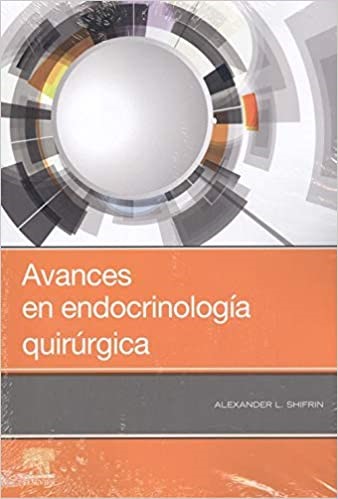